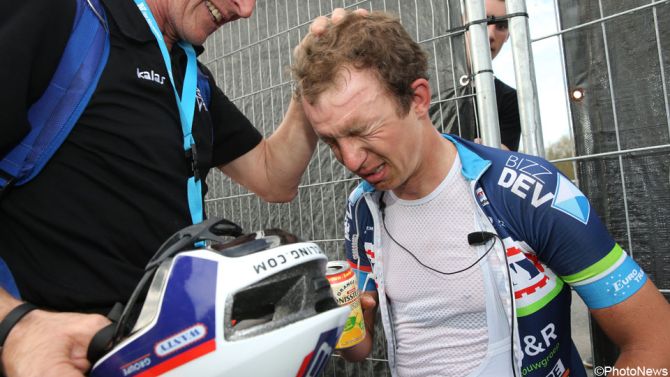 Home Altri Watts from the Tour of Flanders
Altri

Watts from the Tour of Flanders

Dimitri Claeys of Wanty – Groupe Gobert rode in a fantastic way the 100th Ronde van Vlaanderen, closing in ninth place. A placement that is as good as a win. The Belgian attacked 80km from the finish and managed to stay in the front with the top riders, demonstrating the great condition. Dimitri is a 100% north’s classic-rider and his physical size confirms this: 190 cm and 77 kg. But how many watts pushed to succeed in this venture?

During the last step on the old Kwaremont Claeys remained with Sagan and Vanmarcke in the steepest part, then he lost contact and remained with all other favorites in the slight slope to the end of the sector. In those 500 meters of cobbles, where he was on Peto and Sep’s wheel, he pushed an average of 541 watts for 1 minute and 33 seconds, while his heart was traveling at 170 beats per minute. This was the most intense and difficult time in his day.

Even the data along the 350 meters of the Paterberg are crazy: 491 average watts (6.4 per kilo) for 1 minute and 31 seconds, after 242 km of racing, with a peak of 870 watts. Claeys at the beginning of the Paterberg was in sixth place, just behind the trio of Cancellara, Terpstra and Erviti. If these are his numbers, you can imagine how many watts Sagan has pushed. Incredible.

And then the final sprint for placings, won by Kristoff: 200 meters of 800 average watts with a maximum peak of 1,038. And once again we must emphasize the fact that these runners had 255 km in the legs.

A day of glory for the Belgian. 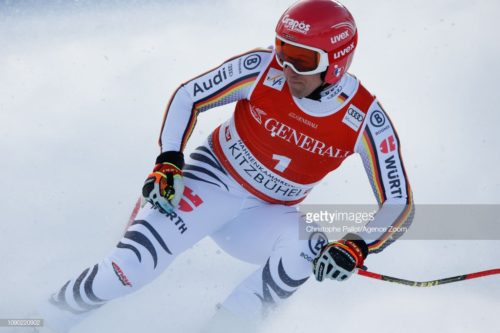